Naomi Ruth Cohen Institute is Partnering with The Telling Project

Many veterans report feeling misunderstood by their neighbors, family members, and lifelong friends when they return from service. This often causes veterans to reintegrate into their communities. The Telling Projective is an innovative approach that uses storytelling to build dialogue between individuals who have served in the military and the civilian community. Veterans and their family members step forward as performers, and share their stories. These performances are powerful, and address many important issues in our current culture including military sexual trauma, violence, racial and gender issues and socioeconomic inequalities.

The Telling Project has been collaborating with communities across the country since 2008.  The transformative power of their performances is reflected in their cumulative outcome data:

The Telling Project has staged fifty productions in more than twenty-one different states, but has never been offered in Illinois; until now. The Naomi Ruth Cohen Institute for Mental Health Education is partnering with The Telling Project and Piven Theatre to expand the production to Illinois, which has a significant veteran population. The goal is to utilize the performances to build bridges within communities. The performances will take place at the Piven Theater in Evanston the first two weekends in October.

For more information, visit The Telling Project’s website at https://thetellingproject.org. 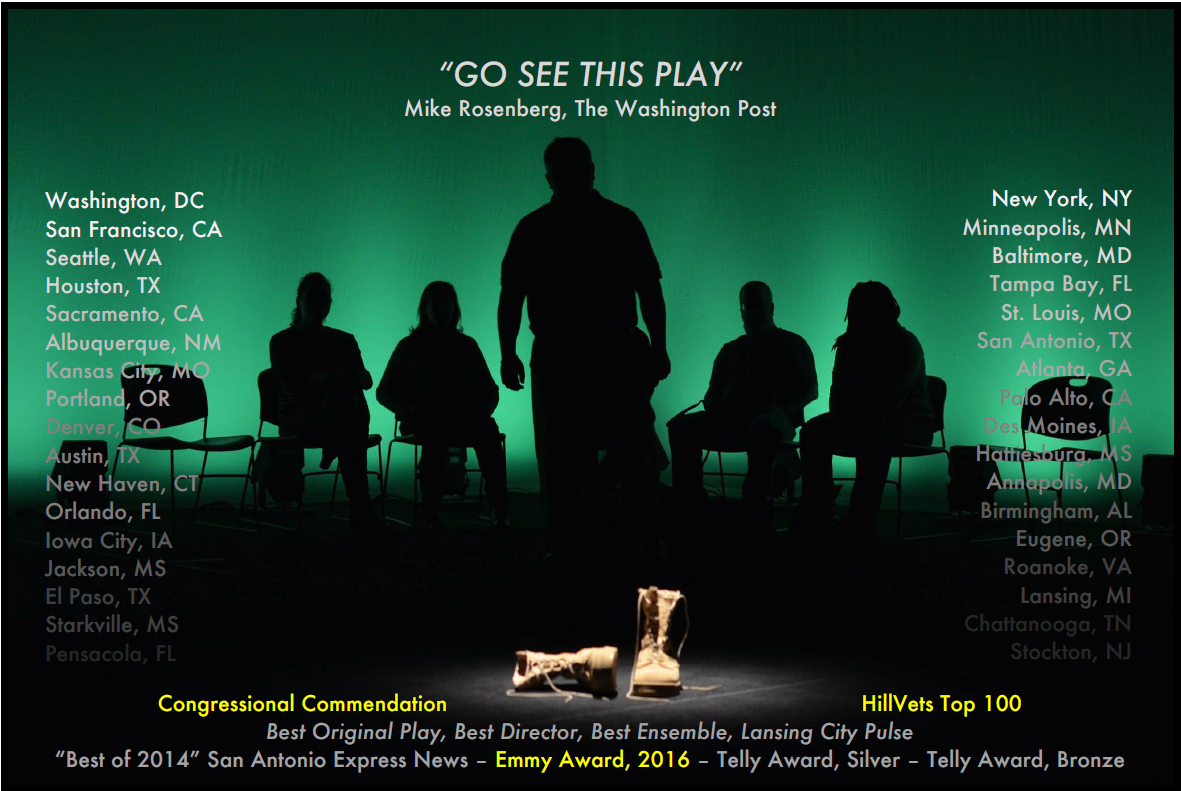